The company is located in the industrial park of Hedong District, Linyi City, Shandong Province,China. It covers an area of 200 acres and a building area of 56,000 square meters. It currently has more than 1000 employees, including 100 engineering and technical personnel, and certain number of professional and technical personnel who are capable of physical and chemical testing, non-destructive testing, material analysis, and Inspection and test of mechanical properties. 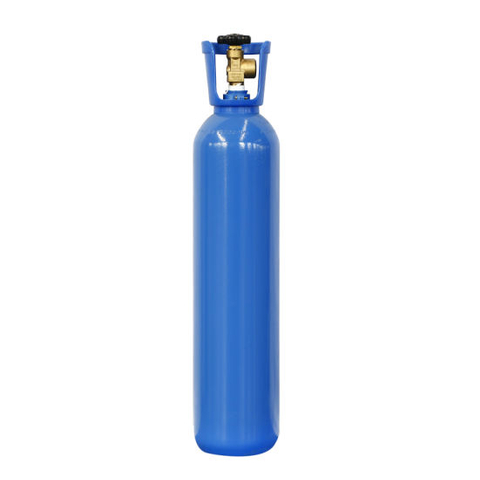 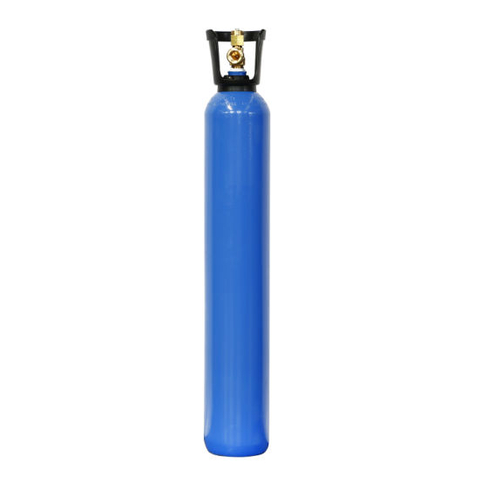 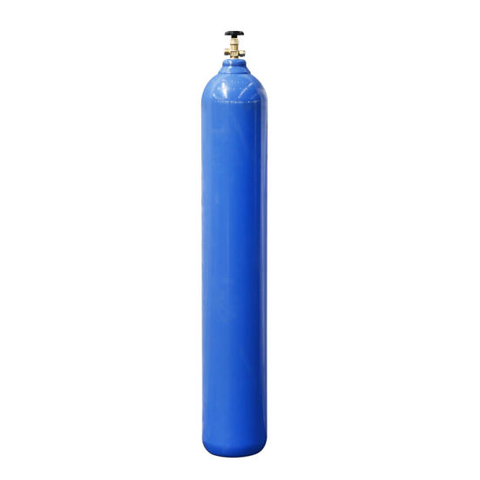 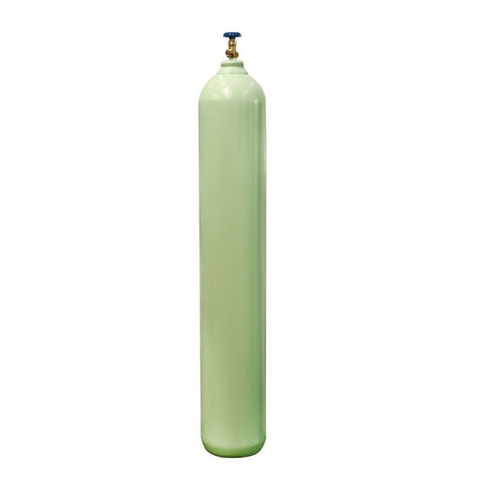 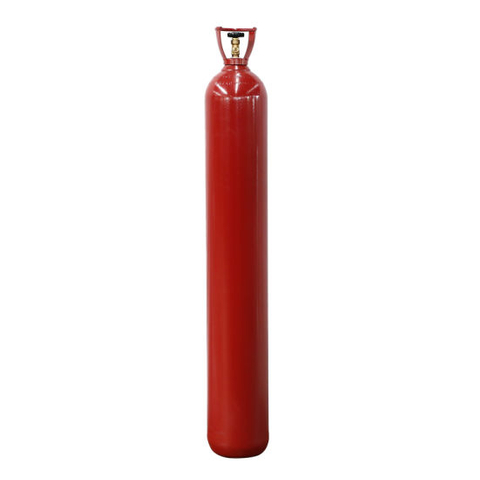 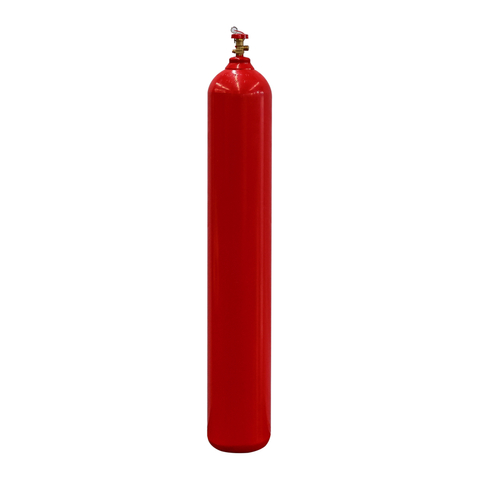 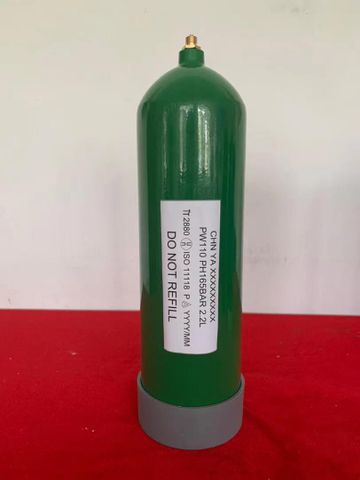 1.Product description
Dewar, also called thermos, is an ideal container and tool for storing liquid gas, low temperature research and crystal element protection.
2.FUNCTION
The main structure and functions of each part of Dewars are as follows:
1.Outer cylinder: In addition to protecting the inner cylinder, it also forms a vacuum interlayer with the inner cylinder to prevent the intrusion of heat from outside the bottle and reduce the natural vaporization of cryogenic liquid in the bottle;
2.Inner cylinder: store cryogenic liquid;
3. Vaporizer: Through heat exchange with the inner wall of the outer barrel, it can convert the liquid gas in the bottle into a gaseous state;
4. Liquid valve: Control the Dewar to fill or discharge liquid from the bottle;
5.Safety valve: When the pressure of the vessel is greater than the maximum working pressure, it will automatically relieve the pressure, and its take-off pressure will be slightly greater than the maximum working pressure;
6.Drain valve: When the Dewar is filled with liquid, use this valve to discharge the gas in the gas phase space in the bottle, reduce the pressure in the bottle, so as to fill the liquid quickly and smoothly. Another function is that when the pressure in the Dewar bottle exceeds the maximum working pressure during storage or other conditions, this valve can be used to manually discharge the gas in the bottle to reduce the pressure in the bottle;
7. Pressure gauge: Indicate the pressure of the inner cylinder of the bottle;
8. Boosting valve: After this valve is opened, the liquid in the bottle will exchange heat with the outer cylinder wall through the booster coil, vaporize into gas, enter the gas phase space on the upper part of the inner cylinder wall, and make the cylinder build up a certain driving pressure (Internal pressure) in order to drive the cryogenic liquid in the bottle to make it flow;
9. Use valve: It is used to open the pipeline passage between the liquid vaporization circuit of the Dewar flask and the gas inlet end of the user. This valve can also be used to control the flow rate of the gas;
10. Liquid level gauge: It can indicate the height of the liquid level in the container more intuitively, and the installation position should be convenient for the operator to observe and repair.
3.SAFETY
Dewar flasks generally have 4 valves, namely, liquid use valve, gas use valve, vent valve, and booster valve. In addition, there are gas pressure gauges and level gauges. The Dewar flask is not only equipped with a safety valve, but also with a rupture disc . Once the pressure of the gas in the bottle exceeds the take-off pressure of the safety valve, the safety valve will immediately take off and automatically discharge the pressure. If the safety valve fails or the gas cylinder is accidentally caused to destroy the vacuum layer, the pressure in the cylinder rises sharply to a certain level, and the rupture disk is automatically ruptured, so that the pressure in the cylinder can be quickly reduced to atmospheric pressure in time . The Dewar bottle stores medical liquid oxygen, which greatly increases the oxygen storage capacity. A Dewar with a volume of 175 L has an oxygen storage capacity equivalent to that of 28 high-pressure gas cylinders with a volume of 40 L, which greatly reduces transportation pressure and reduces capital investment. There are 2 ways to use Dewar flasks:
(1) Dewar gas use valve, connect one end of the high-pressure metal hose to the Dewar gas use valve, and the other end to the busbar. First open the increase valve, and then slowly open the gas use valve, you can use it. Most hospitals only use gas phase valves to meet gas demand. 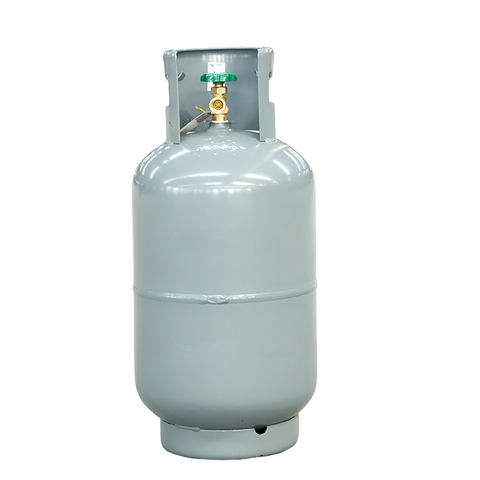 16 Oct, 2020
Do you know the manufacturer's requirements for placing oxygen cylinders

The model used in the current situation may be temporarily applicable, but changes in usage over time should be considered. Treatment or adjuvant treatment: Due to the need for regular quantitative treatment and continuous treatment, the dosage per unit time period will be relatively large, and with

Because acetylene is easily mixed with air and can form explosive mixtures, it will cause combustion and explosion when exposed to open flames and high heat energy. It is determined that the operation of acetylene bottles must be strictly in accordance with safety regulations. What are the specifica

Read More
16 Oct, 2020
What principles should be followed when using oxygen cylinders